I always enjoy reading reports like this and wanted to share this Facebook Messenger message to me from Jenny.
From Jenny Bradford, wife of pastor Bill Bradford in Brisbane, Australia:

END_OF_DOCUMENT_TOKEN_TO_BE_REPLACED

Dangerous civilization-ending games with North Korea and the world.  Antisemitism in France, Drought in South Africa.

Greetings from Phoenix,
The dominant topic in the media has been sexual harassment in the workplace chiefly in Hollywood and Washington D.C.

with women coming forward to name their abusers. In the private sector company heads have been forced to resign or have been fired, but in politics, this is not the case.  This ties into the words Isaiah was inspired by God to write anciently:

"Alas, sinful nation, a people laden with iniquity, a brood of evil doers, children who are corrupters!  They have forsaken the Lord, they have provoked to anger the Holy One of Israel, they have turned away backward. why should you be stricken again?  You will revolt more and more.  The whole head is sick, and the whole heart faints.  From the sole of the foot even to the head, there is no soundness in it, but wounds and bruises and putrefying sores;  they have not been closed or bound up, or soothed with ointment."  (Isa. 1:4-8)

END_OF_DOCUMENT_TOKEN_TO_BE_REPLACED

At our October 17, 2017, Batavia, OH Rotary meeting Newtown Police Chief Tom Synan who is also the co-chairman of the Hamilton County Opiate Task Force was our guest speaker. He spoke about the heroin epidemic in Southwest Ohio.  It was an eye-opening presentation about a serious drug problem killing at an accelerating rate right here where we live.

END_OF_DOCUMENT_TOKEN_TO_BE_REPLACED

Fred Kellers is leaving for New Zealand this week of November 6, 2017 to help Dan Porteous who is recovering from an illness.

It is with much sadness that we must announce that United Church of God elder Mark Ohmer Rorem, 69, died early on Wednesday morning, May 31, after battling a previously dormant condition which eroded the lining of his lungs and caused his death.

He leaves behind his loving wife, Linda, a son, Greg, and two daughters, Jessica and Stephanie, and two grandchildren. All of his children are baptized members of the United Church of God. Jessica is married to James Goss and they have two children. They attend the San Jose, California congregation. Stephanie attends in Oakland, CA, and Greg is presently living and working in China.

Mark graduated in 1973 from Ambassador University and taught at the college as well. Prior to coming to Ambassador Mark received a BA in economics from Tulane University. After leaving Ambassador he received an MBA from the Southern Methodist University, and he later received a JD degree from University of California, Hastings College.

He practiced civil litigation and had an office in San Francisco. He was ordained as an elder in the United Church of God September 30, 2000 and served in the San Francisco area.

He was deeply dedicated to his calling and his ministry and greatly affected the lives of brethren not only in northern California, but in Mexico and Central America as well. He also served on the board of LifeNets, a nonprofit charity helping in needy areas of the world. He will be remembered for his many labors of love for his family and for God’s people. We look forward to seeing our brother at the return of Jesus Christ!

Please continue to pray for his family as they confront the circumstances of these past few weeks and their lives going forward.  Information will be forthcoming regarding memorial services. 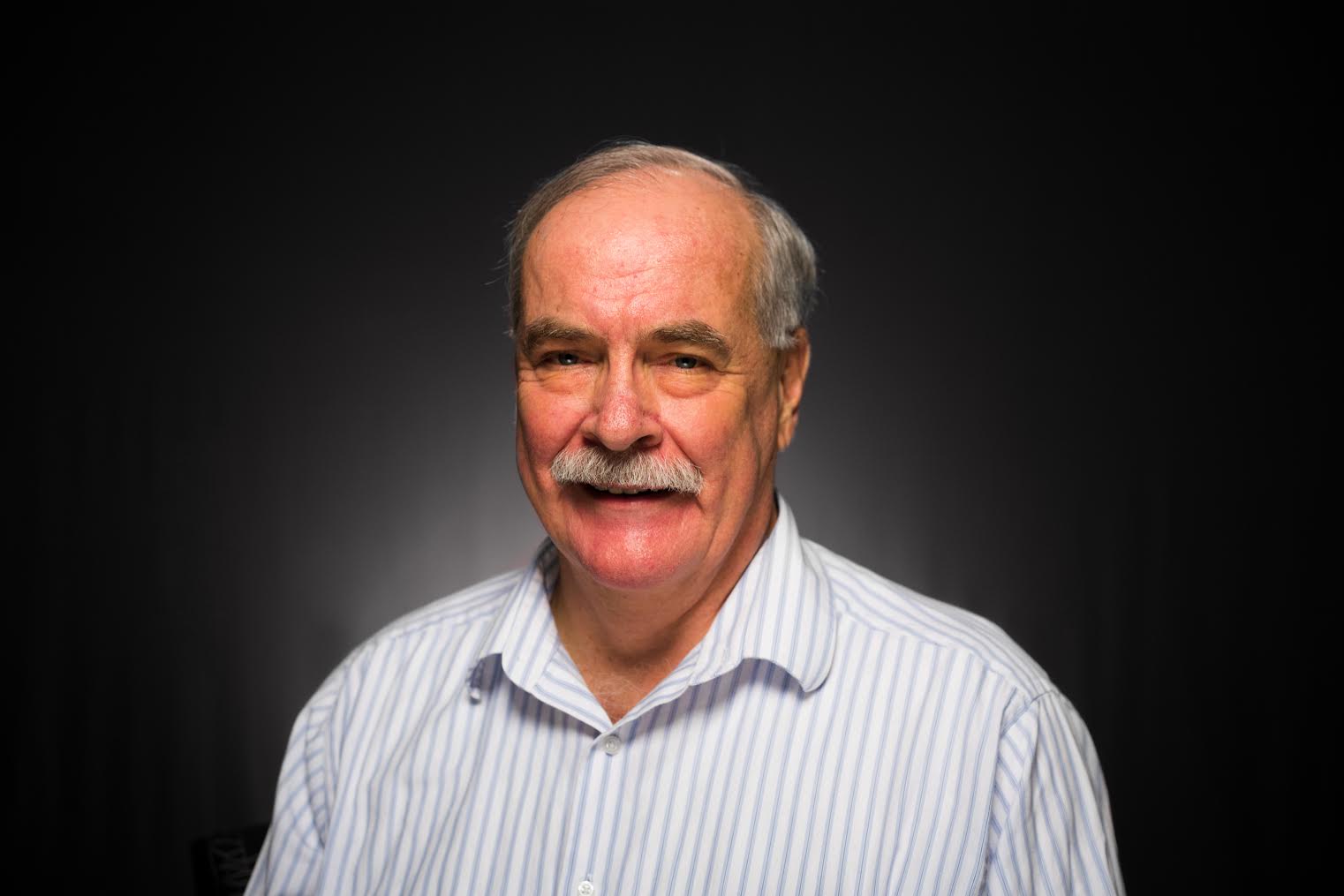