While in California, we visited the headquarters of Facebook in Menlo Park in Silicon Valley on August 9, 2018. It is the world's most widely-used social media platform subscribed to by two and a half billion people. That includes the other familiar services of Instagram and WhatsApp, also owned by Facebook. An astounding 25,000 people work for Facebook.

We were given a private tour by Michael McNally, an engineering director supporting the News Feed Integrity team. His team of 70 engineers uses artificial intelligence to fight misinformation called "fake" or "false" news. His group also combats spam, fraud and abuse in the Facebook feed. Facebook has produced a short documentary that explains the challenge, available at https://newsroom.fb.com/news/2018/05/inside-feed-facing-facts-a-short-film/. 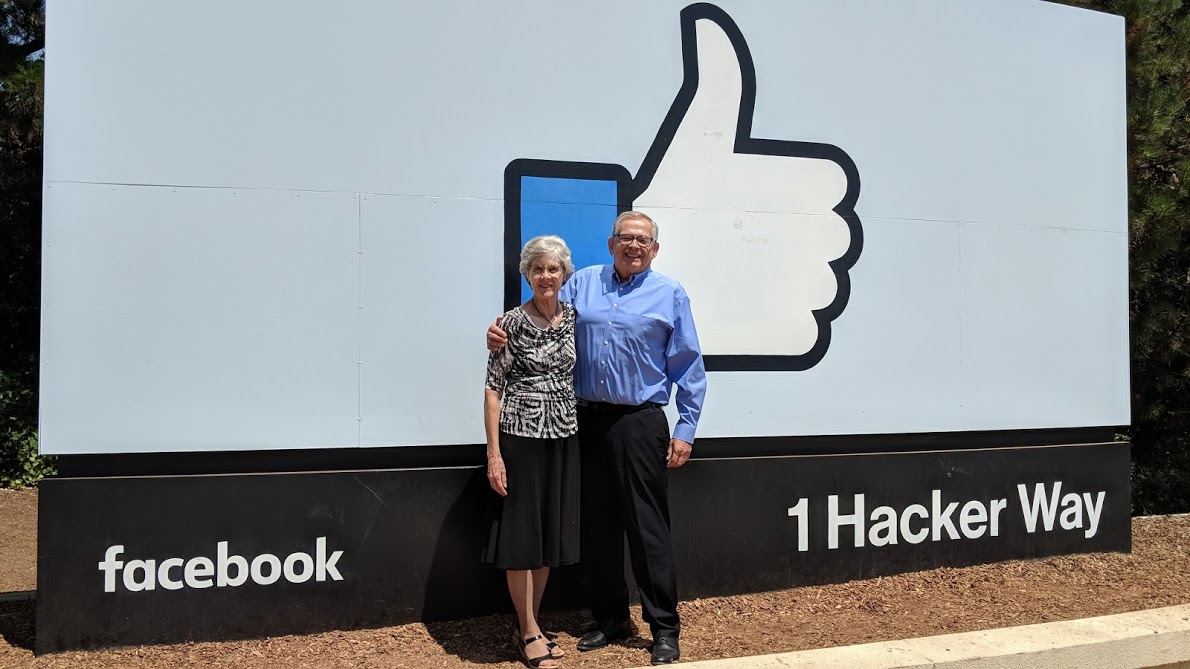 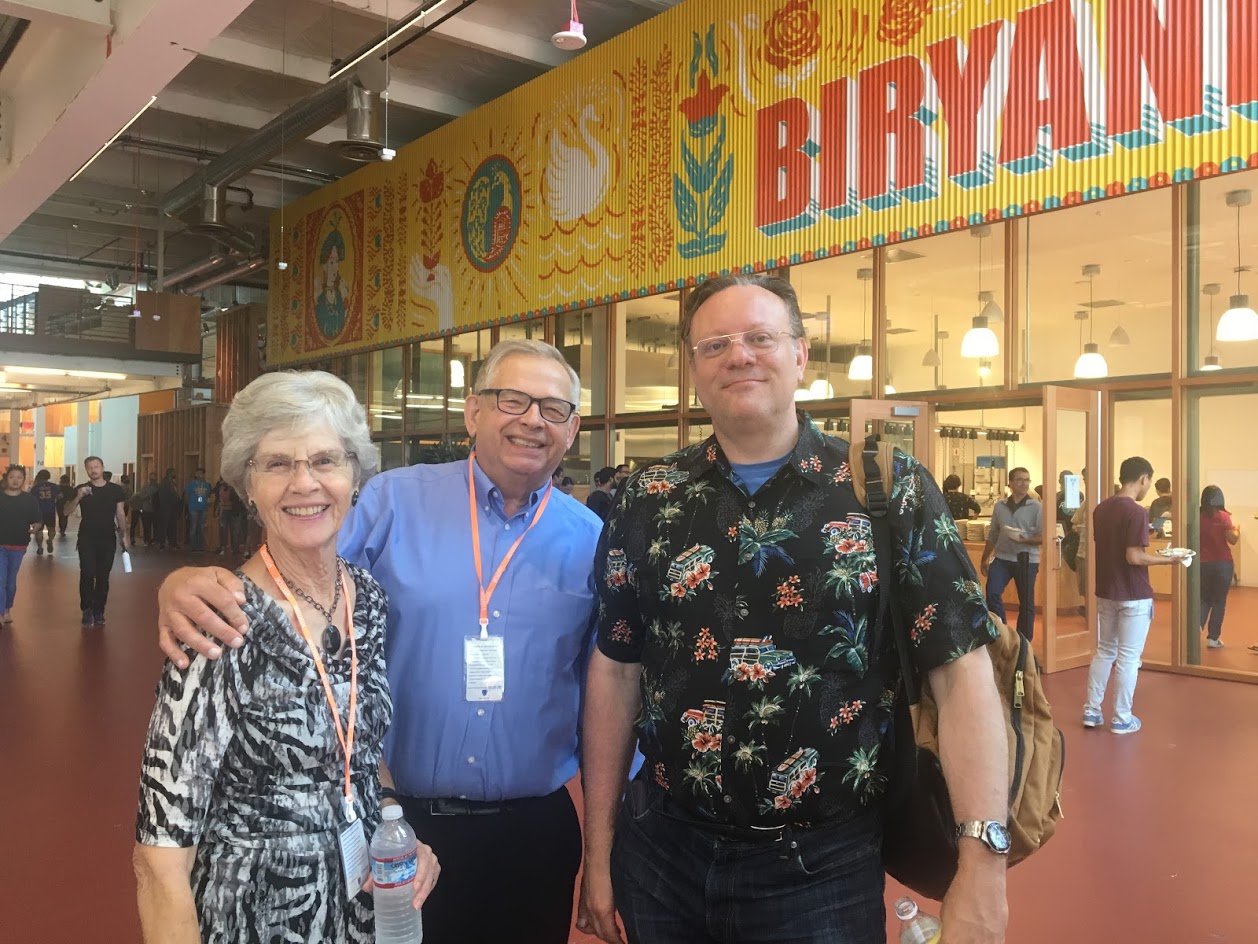 What I learned on this visit gave me insight not only into cutting-edge technology, but into the ever-present, seemingly never-changing evil side of human nature in an interconnected world where we human beings come up close and personal to one another. On social networks we have the freedom to say what we please to anyone and everyone. We have the freedom to tell the truth and to use social media for good. Or, we have the capacity to manipulate, misrepresent and malign with wicked bias and intent.

Regarding the use of social media, questions arise about whether true objectivity and neutrality can really be possible. How much bias is "acceptable" and at what point does content become deceptive and false? And, then, how does that affect those consuming what may be manipulated content? Social media is a marvelous phenomenon that brings people together. Yet it can also cause harm, spread hate and falsehood that even this world cannot tolerate. This forces those who provide platforms for anyone's content to take action by restricting or removing material that crosses lines of decency. 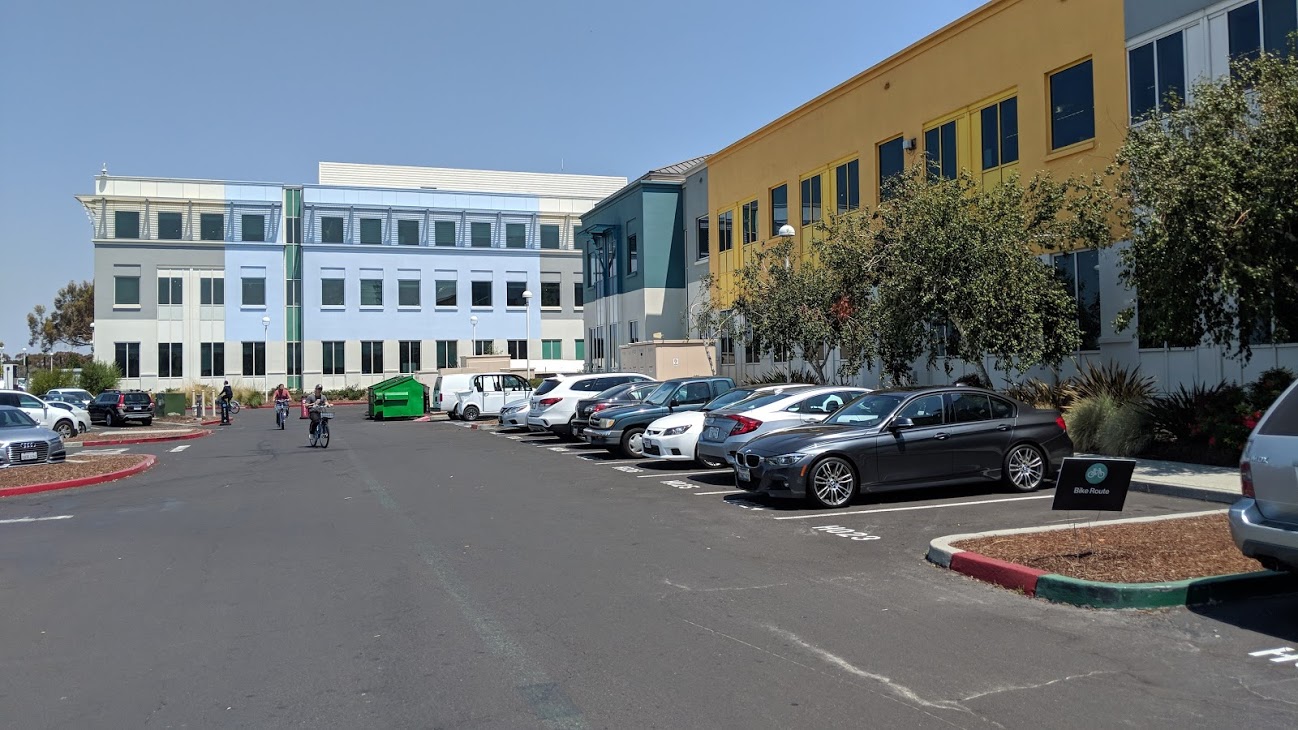 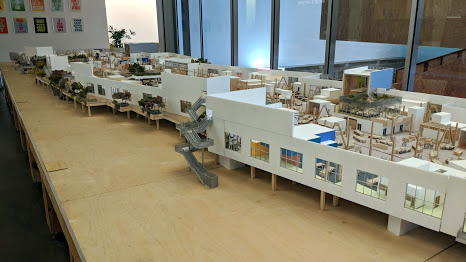 Model of the new office complex

A primary function for those of us in the Work of God is to disseminate the Truth. Jesus' last heart-rending prayer for His disciples was that they would be set apart by the Truth of God because God's Word only speaks what is true: "Sanctify them by Your truth. Your word is truth. As You sent Me into the world, I also have sent them into the world. And for their sakes I sanctify Myself, that they also may be sanctified by the truth" (John 17:17-19).

How seriously do we take our responsibility of promoting only what is true and accurate? Do we take care to be correct in our teaching doctrine as we have come to a collective understanding and agreement? Are we discerning of information that comes at us as to its veracity? An interesting observation expressed on this tour was that conservatives, for example, tended more to believe and spread "conspiracy" type scenarios over liberals. This was also a trend of the older over the younger in believing extreme content.

When we speak, whether publicly or privately, we are confronted with a binary choice of telling the truth or not. We also interpret facts on a gray scale from truth to falsehood. Are we living the ninth commandment: "You shall not bear false witness"? 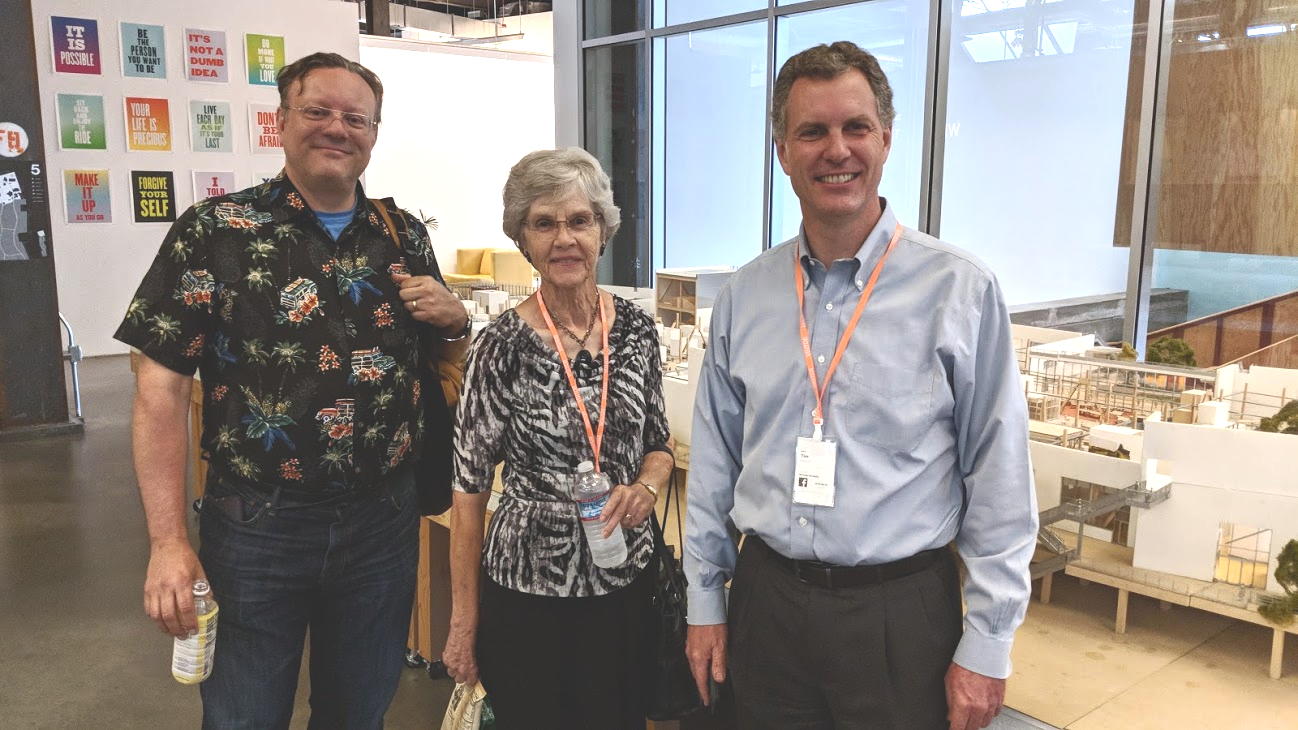 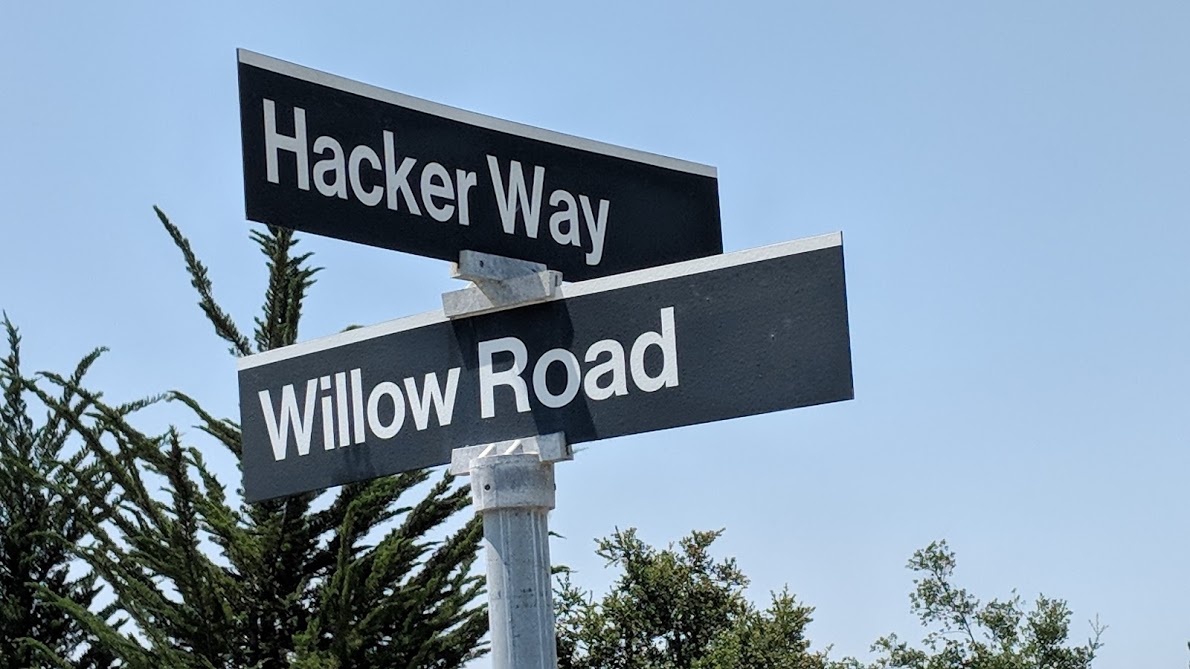 Two characteristics that unequivocally define Satan are that he is a murderer and a liar: ”He was a murderer from the beginning, not holding to the truth, for there is no truth in him. When he lies, he speaks his native language, for he is a liar and the father of lies” (John 8:44, NIV).

Lies inflame people against one another. Lies enslave people. Wars begin with lying words that lead to conflict and destruction.

Not only must we be careful about carelessly believing what we hear, we must also be careful and responsible for what we pass on. We may be an unwitting carrier of a false witness by what and how we share with others in person or online.

The ninth commandment is supported in multiple places in the Word of God. Here are but a few samples:

“Do not lie to one another, since you have put off the old man with his deeds” (Colossians 3:9).

“Therefore, putting away lying, ‘Let each one of you speak truth with his neighbor,’ for we are members of one another” (Ephesians 4:25).

“These six things the Lord hates, yes, seven are an abomination to Him: a proud look, a lying tongue, hands that shed innocent blood, a heart that devises wicked plans, feet that are swift in running to evil, a false witness who speaks lies, and one who sows discord among brethren” (Proverbs 6:16-19).

“Two things I request of You (deprive me not before I die): remove falsehood and lies far from me; give me neither poverty nor riches” (Proverbs 30:7-8).

Indeed, misinformation, misleading facts, prevarication, fraud and deceit cause conflict, ill will and ultimately destruction. Be careful that you tell the truth consciously and that you don’t unknowingly mislead. A lie may take care of a present situation, but it has no future.

We are so thankful for a truthful God who cannot lie (Titus 1:2). That’s why we have hope! As we go forward, we need to rise to that same standard that comes from God. So, in everything we think say and do, we must always ask: Is it the truth?

Are you a carrier of Truth? 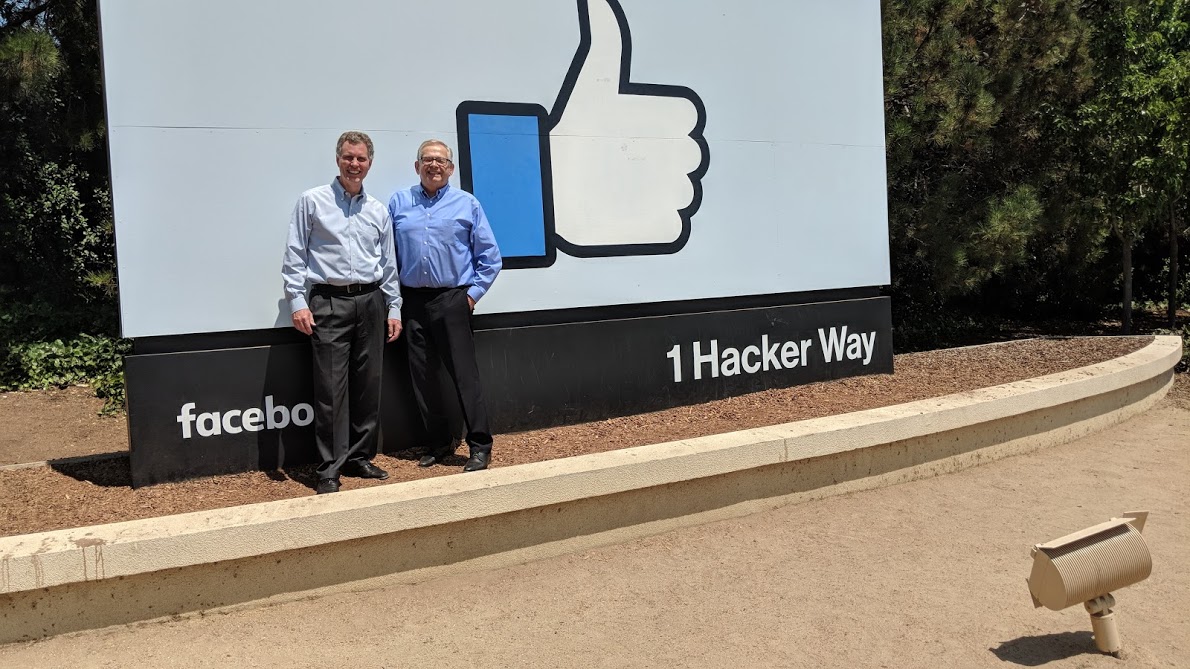 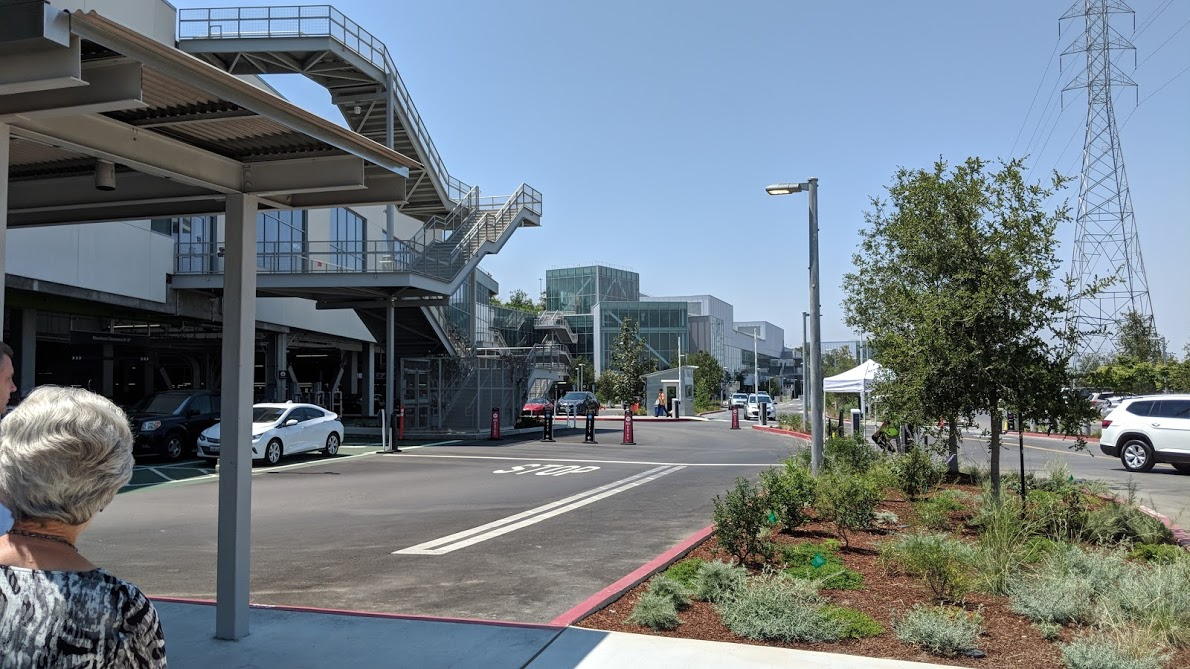 The new place in Menlo Park