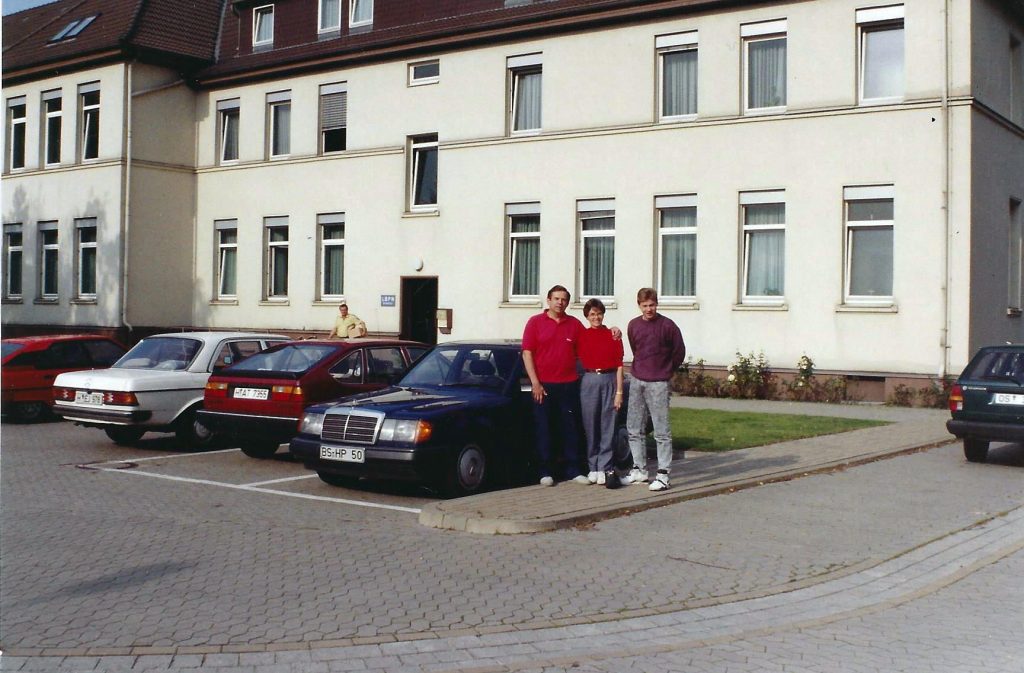 So, Bev and I and my son Michael along with friends Don and Colleen Erickson traveled to this city in 1985.  We had earlier driven through France, Czechoslovakia, Poland and East Germany.

These were still in the days when East Germany was under Soviet domination and security was tight.  During the way my parents lived in Magdeburg, which is situated between Berlin and Hannover.  They escaped from the Russians after the war and found themselves in the British zone, in Hannover.  They found their way to the United Nations Refugee camp right here where the pictures are taken.

This facility when we visited was a training center for border police.  I walked into the camp and told them that I was an infant here, from where my parents and I sailed to the United States in July 1979.

The personnel at the academy for police were very congenial and took me right to the address I had for where my parents lived.  The place has obviously been greatly remodeled and improved. It was a very interesting experience to see this place where I lived when little.  I am so thankful that my parents and my life turned out the way it did.

The camp today is a training center for SWAT police. 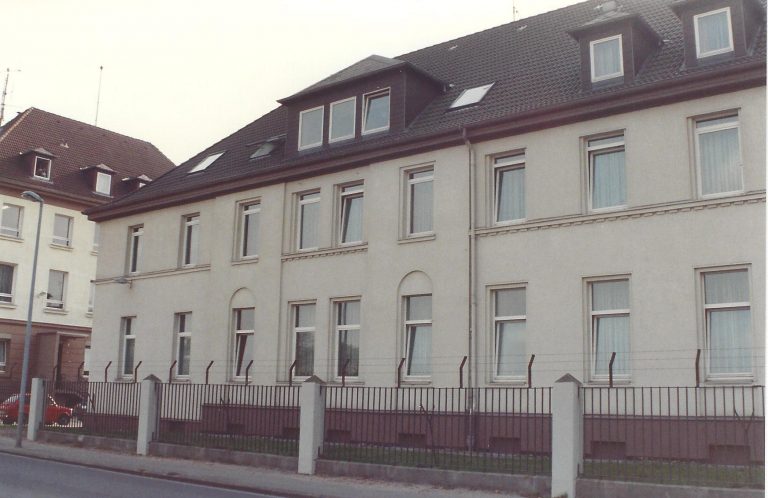 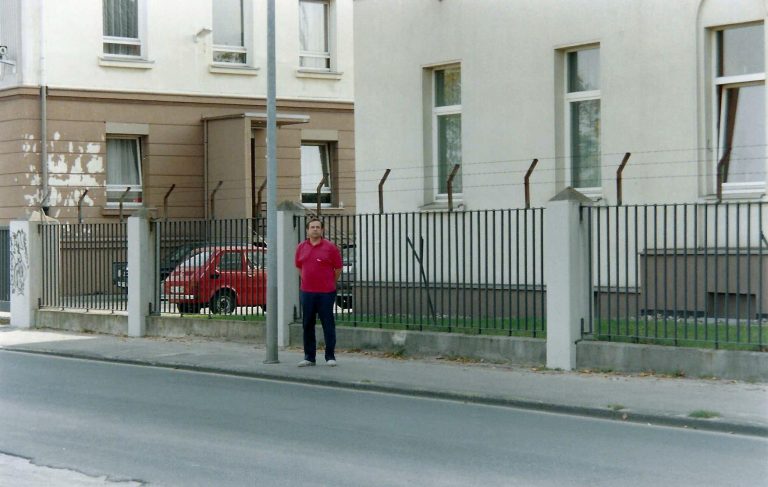 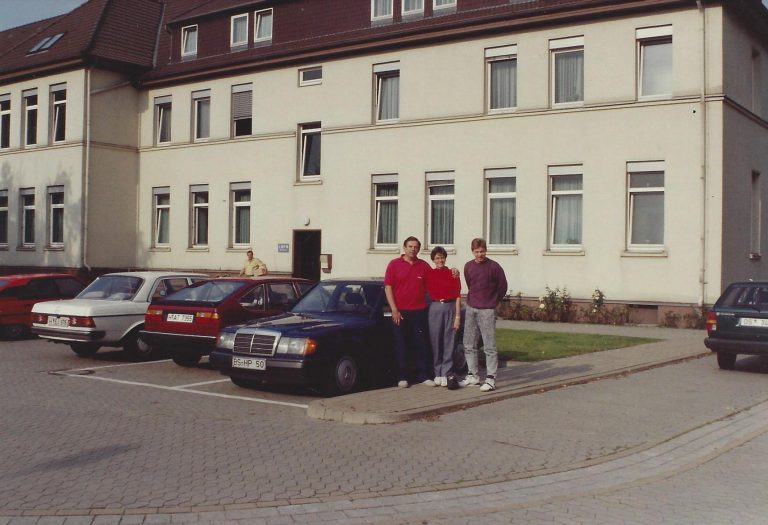 You can see my earlier story about our departure at